7. Effectively Using Available SystemsMany professional firms take the “we provide personalised services” a bit too far and in the wrong direction. You call the firm and it’s almost impossible to find your way from the voice mail labyrinth to a live person. But when you ask for the same information which ten other prospects have already asked for on the same day, someone starts assembling the information pieces for you one by painstakingly one. In plain English, many firms humanise the trivia and automate the vital.Many professional firms rebel against using systems because they believe that would dilute their customised approaches, but realistically systems make things consistent and reasonably predictable. And this consistency and predictability are the cornerstones of your brand. I am wiling to fly on an aeroplane because planes have been fairly consistent and predictable at taking people from A to B. All right, every now and then one comes down in unexpected ways, but in general, flying is pretty consistent and predictable.People don’t buy your services based on what you deliver but rather based on how you deliver it. Think of how Saturn revolutionised the way cars are sold. The first time in history car dealerships selling North American cars treated women with respect and courtesy. Was it rocket science? Not really. Saturn used a car selling system that was drastically different from the traditional slimy and manipulative General Motors approach that regarded buyers, especially women, as high-grade morons with pulse beats, who must be screwed out of as much of their money and as quickly as humanly possible.Performance expert W. Edwards Deming once said that some 94% of all problems are related to systems. He also said that unless you can map out your work in some box and arrow diagrams, then you don’t know what you’re doing. These are harsh words but certainly confirm the importance of systems. And while I agree that in professional services, just like in the military, it is the people who make the difference, but when you have great people using great systems, then your firm is as good as untouchable by the competition. You must be ready and willing to use every available system that make you better than the competition.8. Upholding and Enforcing The Firm’s Code of HonourThe US Armed Forces (Army, Navy, etc.) adhere to the Uniform Code of Military Justice (UCMJ). The Samurai in Japan lived by the code of the Bushido (Code of the Warrior Soul of Japan). The glue that holds together any team of people is a Code of Honour. This code clearly lays down specific behaviours between team members and between the firm and its clients. And most firms are pretty good at creating such a code. The problem is when it comes to enforcing the code.The problem is that many professionals refuse to be held accountable for anything. “We’re professionals and no one has the right to hold us accountable for anything.” – They say.For some this may sound too harsh, but when you’re building a “military-calibre” team, you must know you can count on your people to walk into the arena with you whenever it’s necessary, not only when they feel like. Some people may consider this act as tyranny, but it’s just part of the Code. Some people just refused to live by the Code (which they created), so they were asked to leave. And I believe this is the only way to reinforce a Code of Honour. In this case the firing of those associates wasn’t initiated by partners. It was written in the firm’s Code. And this partner, unlike most partners out there, actually had the balls to reinforce the Code.When a firm leader or partner violates the Code, that leader must be made responsible for his irresponsible act. In the military soldiers don’t live by what the generals dictate. Both soldiers and generals live by what the Uniform Code of Military Justice (UCMJ) or its equivalent dictates. It’s a sort of Code of Honour. A sort of constitution for the military. And generals and other officers must become the living embodiment of that Code, so they set an example to soldiers.Just like in the military, in professional firms too, leaders come and go but, paraphrasing the old Led Zeppelin song, The Song Remains The Same, the Code remains the same. Look at great companies like the retailer Nordstrom. Most employees never meet the top dogs, but they are introduced to the “Nordstrom Code” on their very first days and are told that everyone is expected to live by that Code (or getting fired by breaking it).So, what is your Code? Is it worth living by? Are you willing to live by it?

SummarySo, why can’t most professional firms live up to the “ultimate professional service firm” moniker? It’s lack of accountability. In most firms there is only one kind of accountability: Making money. As long as you perform your assigned number of billable hours, everything else is irrelevant.This is the equivalent of telling soldiers, “Men, as long as you produce the assigned quota of enemy corpses, everything else is overlooked. All sins forgiven.”And here let’s revisit the movie Gladiator, respect and how leader earn it. It’s just a little detail but throughout the movie, when Maximus was a slave and his former personal assistant was a free man, yet, Cicero always addressed Maximus as “General”. Again, it may be just a tiny detail but it may be worth discovering how many of your people call you “Stupid Cow”, “Dumb Jerk” or by other innovative names rather than your real name and how many flick their tongues in contempt for you rather than bowing their heads in respect.Business consultant and former West Point Class President, Scott Snair writes in his book, West Point Leadership Lessons, “The end is never in sight, the job is never done, and for the rest of your time in the Army, no job will ever really get done. What you have to do is concentrate on the process, not on the completion, and try to do some good along the way.” I believe this statement sums it up for professional service firm denizens as well. It’s an ongoing process. Walking the path towards mastery, which we can never reach.George Washington once said, “The preservation of the soldier’s health should be the commander’s first and greatest care.” The more firm leaders and managers can adopt this basic philosophy, the better off they will be in their businesses. Only excited, passionate and enthusiastic people can attract top-drawer clients with sexy projects with premium fees. 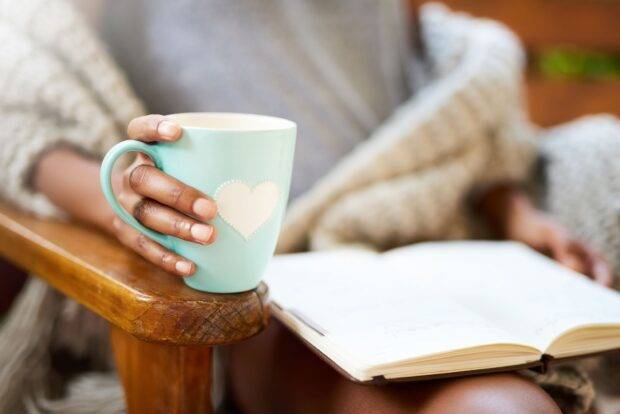 Self Care You can’t Afford to overlook 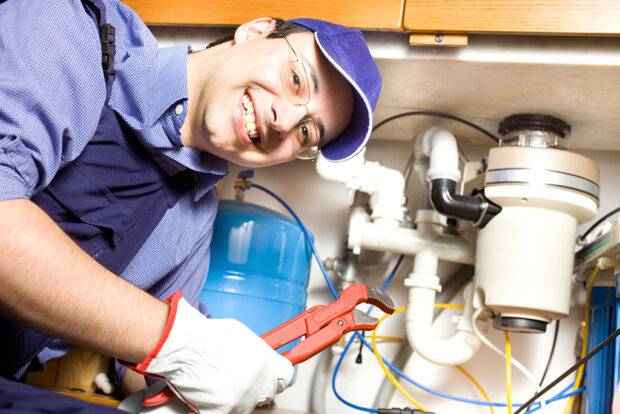 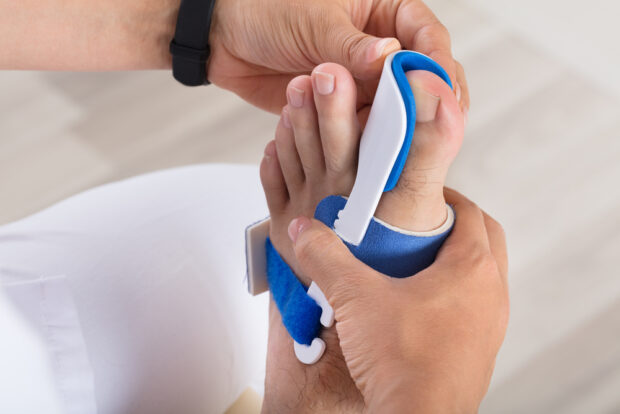 Pain-Relieving Gadgets that Sell Better Than They Work