Mention employee benefits and the first thing that comes to mind is health insurance. A good health insurance plan is the de facto standard for all benefit programs. Yet it hasn’t always been that way. Depending on how old you are, your parents or grandparents may have lived in a time when health insurance did not exist. So how did it become the benefit it is today?

Little to No Health Insurance

Prior to World War One, private health insurance was virtually nonexistent. Only a small number of companies bothered to offer it. Those that did offered what was the equivalent of major medical: a policy that covered expensive items like hospitalizations and surgeries. All other healthcare services were paid for out of pocket.

Health insurance began to grow, alongside life insurance, in the period between the First and Second World Wars. During World War Two, the government instituted wage and price controls in order to prevent runaway inflation. However, they exempted certain things, including pension contributions and health insurance. Suddenly, companies had tools they could use to attract workers in a very tight labor market.

The end of World War Two brought an end of artificial wage and price controls. However, Washington utilized the New Deal to put pressure on corporate America. They wanted corporations to continue being generous with wages and benefits in order to spur a now booming economy. Corporations were happy to oblige.

Despite more companies offering health insurance as a benefit, the model was still major medical. Companies would provide health insurance policies that covered major expenses. Workers paid for things like office visits and prescriptions out of pocket. It wasn’t a big deal back then for the simple fact that families didn’t run to the doctor every time kids had the sniffles.

The big change came in the 1970s with the introduction of health maintenance organizations. When Congress passed the Health Maintenance Organization Act of 1973, they fundamentally changed how insurance companies would provide employer-sponsored plans.

Today’s health insurance model is based primarily on the HMO concept of preventative medicine. Even though there are variations (including HMO, PPO, etc.) they are all essentially the same thing. Health insurance companies agree to cover both major and routine procedures in exchange for annual premiums and consumer co-pays.

As it turns out, the HMO was as important for recruiting employees in the 1970s and 80s as major medical was in the 1940s and 50s. It has become so successful as a recruiting tool that health insurance is now embedded in the American psyche. People just expect to be offered health insurance along with any job that is not a minimum-wage position.

That has left employers scrambling to find the best possible health plans, according to Dallas-based BenefitMall. They still see health insurance as the number one benefit employees want. And they know if they want to compete for the best talent in their respective industries, their health insurance had better be up to snuff.

If you have a good health insurance plan, consider yourself fortunate. Many people do not. Moreover, until about 50 years ago, the only health insurance available was major medical. We have come a long way since then. 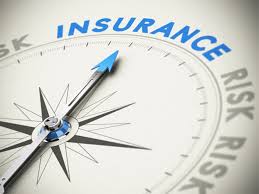 The Worth Of Success Is Every thing 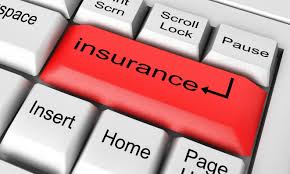 How Can You Decrease Your Auto Insurance coverage Deductible? 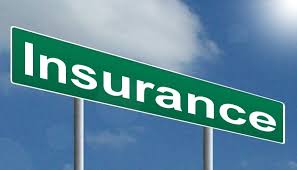 four Finest Suggestions for Insuring Your Vacation at Christmas