Mississippi voters overwhelmingly supported a state medical cannabis program when they voted in favor of Initiative 65 late in 2020. The initiative passed with a 74% majority. Months later, state legislators have approved a separate medical cannabis bill known as SB 2765. The bill shines a bright light on the ongoing conflict between legislators and their constituents.

In its current form, SB 2765 would only become the law of the land if signed by the governor and Initiative 65 is struck down by the state Supreme Court. Any other outcomes would render the legislation meaningless. Nonetheless, the fact that state legislators decided they needed a separate bill illustrates the ongoing conflict.

Initiative 65 was a fairly straightforward initiative designed to add clear language to the state constitution. Its passage gives the green light to a rather liberal use of medical marijuana for treating twenty-two conditions. Initiative allows doctors to prescribe medical cannabis. Its 74% favorable vote is clear evidence that people want the initiative to stand.

On the other hand, SB 2765 creates a defined state medical cannabis program that some view as too restrictive. Legislators say they are merely responding to Initiative 65’s requirement that they have a medical cannabis program in place by August 2021. They also say that the state constitution gives them the authority to create a program more restrictive than the initiative’s original language.

Herein lies the conflict. Initiative 65 proponents fully appreciate the limited language it contains. Legislators do not. They prefer an approach with tighter regulations and more state control. They are not alone. This same scenario has played out in other states as well.

The people behind Utahmarijuana.org say a similar situation has played out in the Beehive State. There, voters approved Proposition 2 some years ago. Like Initiative 65, Prop 2 was very limited in its language. It went to court almost immediately after being passed, with the court finding it legal and subsequently requiring the state legislature to come up with a program by the start of 2020.

Legislators worked with Prop 2 proponents to develop a viable program that everyone could be happy with. To no one’s surprise, few were completely happy with the results. Utah’s medical marijuana program is highly restricted. Those who oppose the program say too much was given up in an attempt to compromise.

A Pathway to Decriminalization

As the conflict continues in many states, there is an underlying issue that gnaws at lawmakers. That issue is the prospect of full decriminalization. In state after state, legislators and activists opposed to medical cannabis repeat the claim that it will lead to legal recreational use. Such claims are not without merit.

California and Colorado are just two examples of states that opened the door by approving medical cannabis. They soon embraced full decriminalization and recreational use. There are other states that have followed the exact same path.

There is now talk at the federal level of decriminalizing marijuana. With Democrats in control of the White House and both congressional chambers, it is possible that we could see a decriminalization vote before the year is out. Whether or not that vote would conclude with a positive outcome is unclear. Yet complete federal decriminalization is a very real possibility, nonetheless.

Legislators and constituents continue to disagree over medical cannabis. Sometimes those disagreements lead to well-intentioned legislation that only creates new conflicts. Is there a solution that could fix things across the board? No. Medical cannabis is going to remain a divisive topic for the foreseeable future. 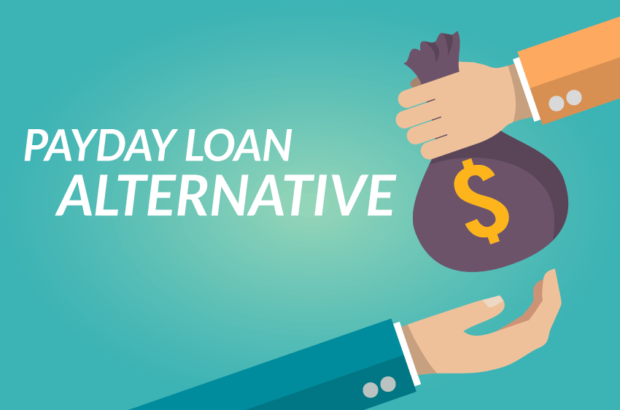 What Can You Do To Improve Workplace Efficiency?

What Do the Different Types of Freight Trailers Look Like?